Evaluation of the Australia-Timor-Leste Country Strategy 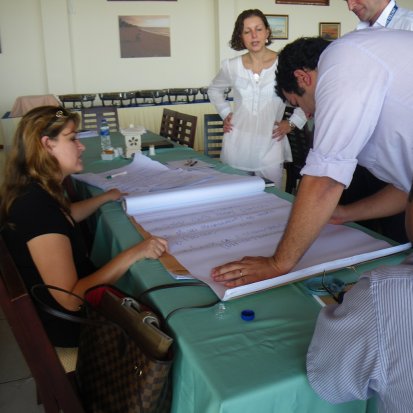 In December 2012, AusAID engaged Sustineo to evaluate Australia’s aid program in developing and implementing strategies for aid for Timor-Leste, covering the period from 2009 until 2013..

Quantitative data from AusAID’s internal information management system (AidWorks), the Organisation for Economic Co-operation and Development, World Bank, and the Government of Timor-Leste was used to explore the country program’s results, and the extent to which it was subject to proliferation and fragmentation.

An integrated analysis was undertaken of these data sources, including triangulation of interview findings, quantitative analysis and document review.

Outcome: The project identified a range of lessons learned from the Timor-Leste program. These findings assisted informing future directions for the Timor-Leste country program, as well as providing guidance for country strategy development and execution in the broader aid program. Central to this was the identification of strategies that were appropriate to the Timor-Leste context.