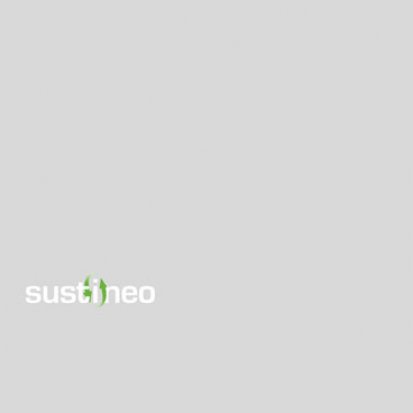 Pacific island countries face many tremendous challenges. These include small domestic markets, limited resource bases, great distances from major markets, vulnerability to external shocks such as hikes in the prices of key international commodities and natural disasters, often inadequate governance and political instability. Pacific Island countries have experienced the lowest and most volatile economic growth of any region of developing countries, including sub-Saharan Africa. Partly due to these growth rates, poverty is increasing in the region.

Despite the immense challenges faced by the Pacific, the region remains startlingly under-researched. There is a small literature examining the economic growth impact of foreign aid and remittances to the region. Yet, surprisingly, the impact of Foreign Direct Investment (FDI) has been neglected. This is despite FDI accounting for a greater share of Gross Domestic Product (GDP) in Pacific countries than for developing countries on average. The main objective of the paper is therefore to help fill the void in development related research for the Pacific by providing the first study to comprehensively examine the growth impact of FDI to the region.

FDI can play a crucial role in contributing to growth and poverty reduction in host countries, particularly in small countries located a long way from major markets. These countries often lack the resources to develop their own technology and suffer from technical and institutional constraints to the accumulation of physical and human capital. Domestic financing for investment projects can be limited and unprotected property rights, corruption, and civil and political instability may either hinder capital accumulation, or become obstacles for using already existing resources. FDI should, therefore, be an attractive source of development financing for these countries. A number of positive externalities are associated with FDI inflows, such as advanced technology, managerial expertise, R&D, employment, productivity and efficiency gains in the domestic economy.

Support for FDI is not universal despite its potential benefits, Critics argue that the policies to attract FDI can distort domestic incentives and displace domestic investment, crowding out employment and domestic firms. The impact of FDI on the host country is therefore an empirical issue and one that has been examined by a voluminous (cross-country) empirical literature. The consensus of this literature is that the impact of FDI has been favourable, by contributing to the economic growth rates of host countries. It is also clear from a review of this literature that the impact of FDI varies across host countries.

This paper contributes to the literature by examining the impact of FDI flows to the Pacific region. To the authors’ knowledge, it is the first to do so despite the issue being of considerable importance. It finds that FDI is associated with higher rates of economic growth in the Pacific. Yet it also finds that the impact of FDI is lower in the region than it is for countries on average. A 10 per cent increase in the ratio of FDI to host Gross Domestic Product (GDP) is associated with higher growth of about two per cent in all countries on average. The impact in Pacific countries falls to between 0.1 to 0.4 per cent.

One of the recommendations emanating from this finding is for donor governments to shift the nature of their assistance to the region. There are limits to what aid can achieve to the region and instead of providing additional assistance, a change in the focus of aid is appropriate. More specifically, donors should examine ways of improving the growth (and other) impacts of FDI in the Pacific. This likely to require a greater focus on improvements in human capital and private sector development.