Analysis of the Samoan 2021 national election: "A fast end to an era of political dominance in Samoa" 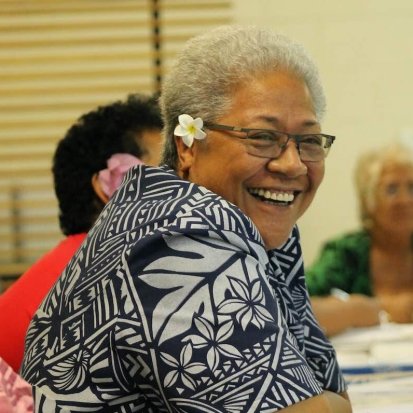 Sustineo’s Senior Researcher, Dr Asenati Chan-Tung, has co-authored an insightful article with Dr Kerryn Baker of the Australian National University for The Interpreter on the unfolding events for the current Samoan national election and its significance for democracy in the country. The article, titled A fast end to an era of political dominance in Samoa, documents how the 2021 national elections show a stark shift in voter preferences, with growing popularity for the newly formed Fa’atuatua i le Atua Samoa ua Tasi (FAST) party.

Preliminary results show the current government, the Human Rights Protection Party (HRPP) and an opposition party, FAST, are in a dead heat, with 25 seats each. The current political situation represents a shift away from the previous norm of political stability, characterised by dominant victories for HRPP. Leading up to the 2021 election, Prime Minister Tuilaepa Sailele Malielegaoi was the second longest-serving prime minister in the world, having been in the role since 1998.

The emerging election results signal a growing appetite among Samoans for political change. Notably, the FAST party’s leader, Fiamē Naomi Mata’afa, if elected would become Samoa’s first woman prime minister, and only the second woman head of government ever in the Pacific Islands.

As the authors note, “while the outcome of the election is still far from certain, it is clear that Samoan democracy has undergone a fundamental shift.”